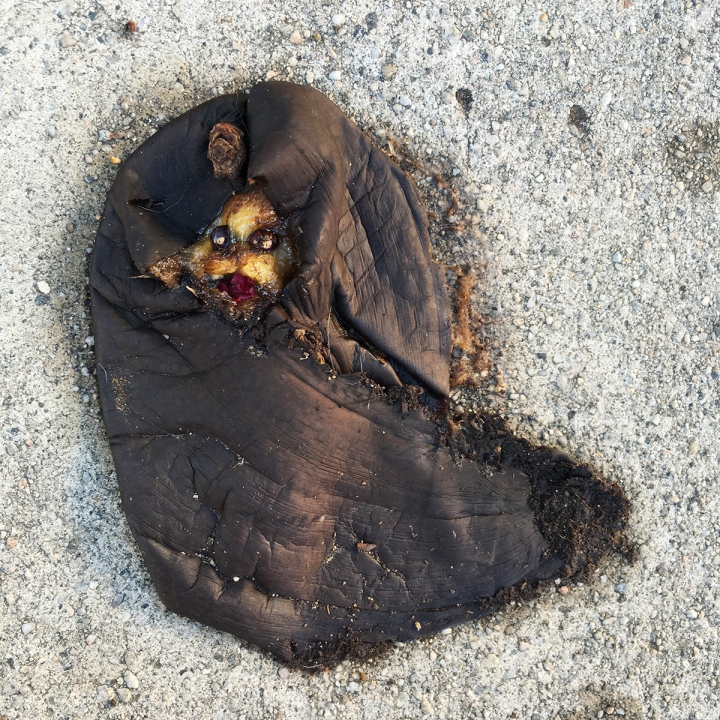 It was my husband Andy’s birthday yesterday and we fought for ten minutes over a banana. I am desperate not to be the bad guy here, but I think I might be.

I was eating the last banana and asked, just like this:

Hey Hon, do want some of this banana?

He says, I don’t want banana right now, but you can leave me half of it.

But do you want banana?

Ok. But do you want some banana?

I wasn’t going to have any banana, but I can have some if you want.

No. I don’t need you have any banana. Do you want some? I am happy to give you some if you want it, but I can also eat all of this.

I bought the bananas because I like them. I thought you didn’t eat bananas.

I’m eating them this week. Were they supposed to be for you? Did I eat all your bananas?

It’s fine. I don’t care. I might eat it later. I just thought you didn’t eat bananas.

Yes or no, do you want some of this banana?

Andy replies with words that are neither yes nor no. And that unfortunately is an issue for me. I should let it go. I should learn to interpret what he means. But I have this overwhelming need to be able to communicate on my own terms, so I persist. I follow him into the bedroom and keep going. I say:

Is this a southern thing? Are you not answering me because both answers show a lack of care for me and you are only interested in showing care? Like if you say yes, that means you might be depriving me of a whole banana and saying no means you might be rejecting my generous offer?

He nods while making the bed and replies, that could be. I thought maybe you were offering it because it’s like eggs and was more banana than you can handle.

He is so considerate of me he can’t answer the question. He’s only thinking of me and how much banana I can handle. The yes or no makes it only about him. What a man. I was actually asking him if he wanted some banana because I love him.

A little later I came into his office and said. Yes or no only! I just poured myself the last cup of coffee. Do you want half? He said yes. And he got half.

20 thoughts on “More Banana Than You Can Handle”

Sidewalk Face 1170. Good morning! Good Monday everybody.
Sidewalk Face 1169. The dogs and I walked by a demolition site and saw this weathered board covered by a muddy tire tread. I need to make a face on this!
Sidewalk Face 1168. I think this is the most subtle face I have made to date. What do you think? Do you see him? He is very shy. Very wary. He does not want to be seen.
Sidewalk Face 1167. Beautiful leaf prints in the sidewalk. Only happened because we got so much rain.
Sidewalk Face 1166. The Rumpled Persona.
Sidewalk Face 1165. If the big things are too much, focus on the small things.
%d bloggers like this: