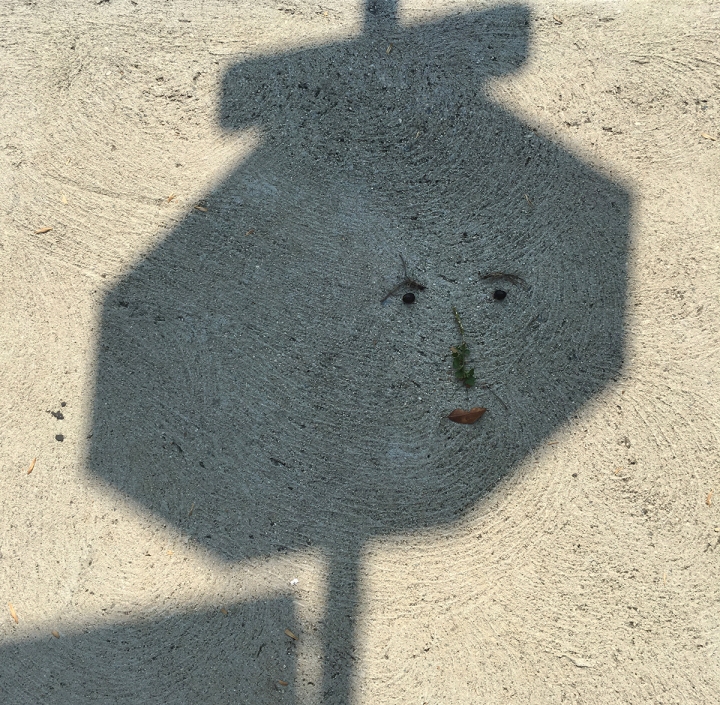 Because we are conscious beings we tend to think we chose what we do that we deem important, such as, I am out of half and half so I will put my body in my car and drive to Trader Joes. Yay me! But if my heart isn’t pumping blood the whole time, I will crash and never have another delicious cup of creamy coffee. I get credit for telling myself to haul ass to the grocery store but not for the more foundational decision to pump blood to the big ego organ in my skull.

Let me make a metaphorical comparison between the idea above and making art. We might think the genesis of art is in our heads. It might appear that way, especially if a beautiful idea comes out of nowhere. But the foundational part of art is experiential. It’s the doing it all the time and all the learning that comes from the constant doing. You can’t execute great ideas that come out of nowhere if you have no actual skills or pragmatic knowledge. These two things are not two things, they are not separate. It’s not like, learn than do. It’s like doing is the whole thing. Doing is the thing that allows ideas to pop into your head.

Here’s a sort of reverse example but with a twist. My brother, whom I adore and could easily spend five hours talking nonstop about everything interesting thing under the sun, doesn’t cook much. Briefly a few years ago he decided to cook more and to just make it all up out of his own head. So he calls me and said: I just invented sauce! He then proceeds to tell me how he made sauce from raw vegetables including carrots by putting them in a blender. Ok brother. That’s not sauce. That’s a smoothie. Most people prefer to drink your type of sauce directly out of a glass in the morning rather than slosh it on pasta in the evening. But you do you.

I applaud the impulse to play and experiment. If he is satisfied eating a textured carrot puddle on his penne, that’s awesome. He is one of the most creative and imaginative people I know. His form of doing is to act boldly and wildly and see what happens. It might not lead to a new food revolution, but it’s great to hang out with him because his just do it attitude makes adventure happen. His good ideas are more about the experience of the process, rather than the end result. He is a connoisseur of experimenting. He is committed to trying things, not to achieve a goal but to satisfy his curiosity. He can do this because he does it all the time. He doesn’t censor his creative urges and so they bloom and grow.

The point is, ideas are not one big thing, they are an accumulation of thousands of small things. If you are drawing, it’s every decision you make and every reason you make it; too close to the edge of the paper, not close enough, the colors work well together, the colors don’t. You are evaluating everything in real time and codifying it for future use. You have to do it an incredible amount to learn enough to have original ideas. There isn’t even such a thing an original idea, it’s more like you learn what you personally approve of or have an affinity for and what you don’t. You gravitate towards that and very slowly a style builds up. That style is the beginning of a good idea.